The mother took on the social media giant after a hurtful post circulated using a photo of her young daughter.

Two years after disability advocate and mum Natalie Weaver began a public push for Twitter to update its reporting policies, the social media platform has finally formalised new rules against hateful conduct toward people with disabilities and other health conditions.

Natalie’s campaign came after a post using her daughter’s Sophia’s photo to promote controversial political agenda began circulating in 2018. Sophia, who died in May last year at the age of 10, had Rett syndromeand facial differences.

Natalie said her heart dropped when she saw the post. Though she blocked the account responsible, it was brought to her attention that the photo was still being circulated and was the pinned tweet on the account’s profile.

“I decided enough was enough. He is not using my daughter’s image in that hateful way.” 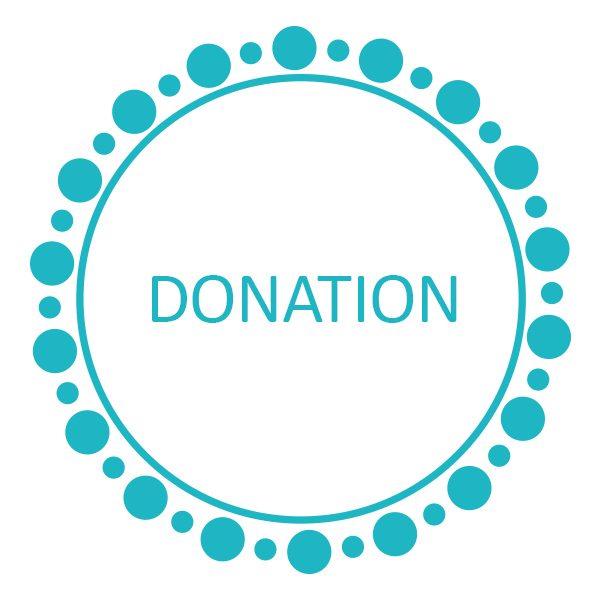